Many of the well-known luxury watch brands are named after individuals.

In modern watchmaking, however, giving credit to a specific person (or persons) for a particular watch design is not common practice. Official marketing materials, on the other hand, tend to use generic and anonymous terms like “master watchmakers,” “master jewelers,” “expert artisans,” and “skilled craftsmen,” though there are a few notable watch designers whose names are known due to their significant creations.

Gerald Genta, the most famous of all modern watch designers, died in 2011, but his designs continue to dominate the high-end watch market today. Genta not only designed the Royal Oak for Audemars Piguet in 1972, but he also designed the Patek Philippe Nautilus in 1976. The Royal Oak and the Nautilus were pivotal in the creation and evolution of the high-end sports watch category, with their integrated bracelets, stainless steel construction, and boldly shaped cases.

Genta was also responsible for the redesign of the IWC Ingenieur SL watch in the 1970s, the formation of the Bulgari BVLGARI-BVLGARI watch collection in the 1970s, and the development of the modern Pasha de Cartier watch in the 1980s, in addition to the Nautilus and the Royal Oak. Genta even designed the Octo case silhouette that Bulgari now uses heavily in their modern watches in the 1960s.

While the Vacheron Constantin 222 from 1977 resembles Genta’s Royal Oak and Nautilus in style, it was actually designed by Jorg Hysek. The 222 is a significant watch in Vacheron Constantin’s history because it laid the foundation for the Overseas collection of high-end sports watches that exists today.

Hysek also designed the Breguet Marine watch, which is one of the brand’s sportier offerings and is inspired by Breguet’s history with the French Navy. TAG Heuer hired Hysek in the 1990s to create a completely new watch collection for the modern consumer, and the result was the highly successful and futuristic Kirium sports watch line.

In the late 1980s, Emmanuel Gueit, a young freelance watch designer, embarked on a major project: the Audemars Piguet Royal Oak Offshore. The Offshore, which debuted in 1993 as a special 20th-anniversary edition of the original Royal Oak, marked the start of what would eventually become a standalone collection for Audemars Piguet.

Eric Giroud, one of our favorite watch designers, has won numerous awards throughout his career, including Best Watch Design at the 2009 Geneva Watchmaking Grand Prix for the Harry Winston Opus 9.

However, Giroud is best known for his incredible work with MB&F, an independent watch company. Giroud and Max Büsser have created some of the most exciting modern-day horological creations at MB&F, fusing science fiction with traditional watchmaking techniques. Legacy Machine Perpetual, HM6 Space Pirate, and Thunderbolt N°4 are a few notable examples.

Although watch designers’ names are frequently overshadowed by the brands for which they work, some, such as the four mentioned above, stand out for their influential designs that continue to shape luxury watches today. The Most Wanted Hublot Watches

Hublot watches are considered by many collectors to be one of the flashier bra...
END_OF_DOCUMENT_TOKEN_TO_BE_REPLACED 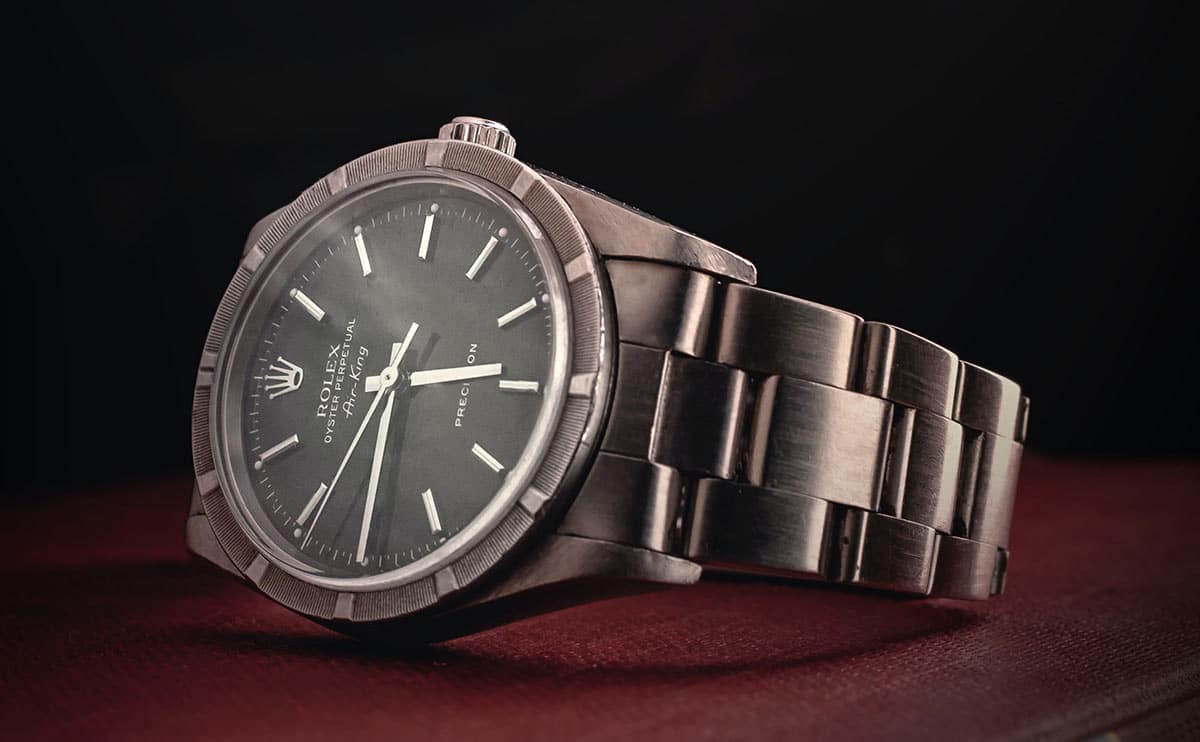 While it is fashionable to acquire secondhand and vintage watches these days, ...
END_OF_DOCUMENT_TOKEN_TO_BE_REPLACED 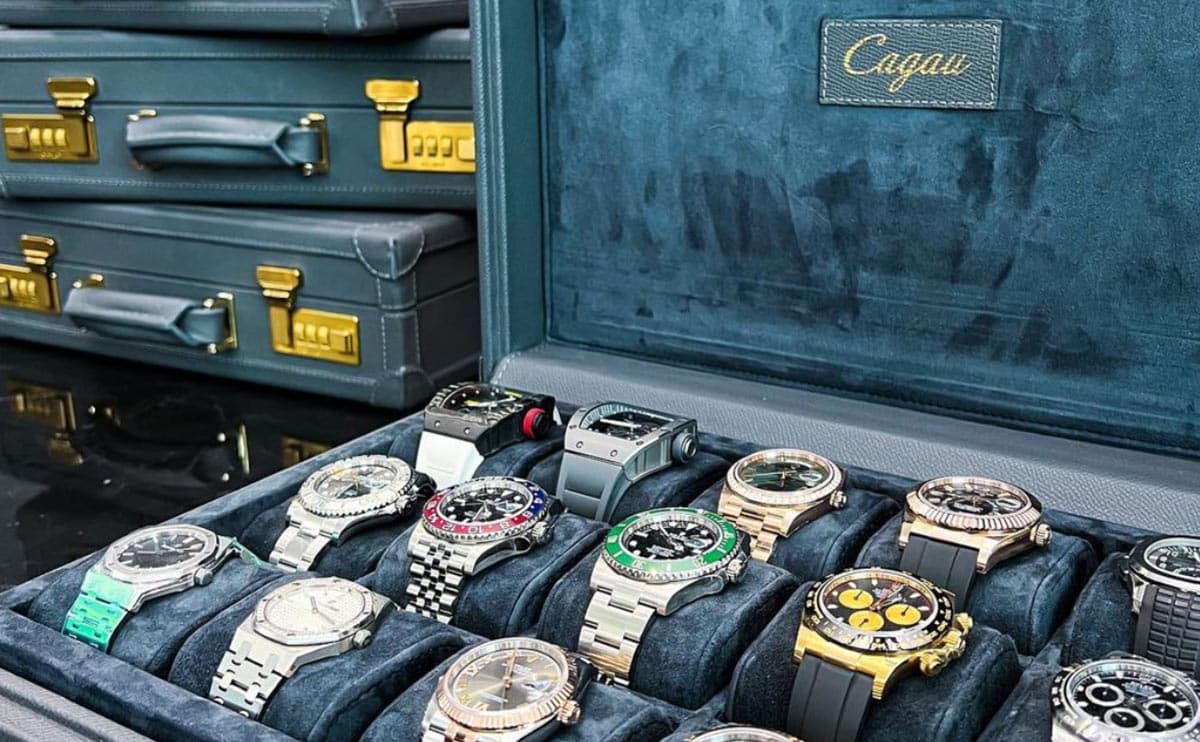 Cagau: The Best Luxury Watches To Invest In For Aspiring Collectors

As of 2021, the global luxury watch market is valued at over USD 7bn and has g...
END_OF_DOCUMENT_TOKEN_TO_BE_REPLACED Designer or custom-made luxury watches are the results of much research and knowledge gathered acros...
END_OF_DOCUMENT_TOKEN_TO_BE_REPLACED 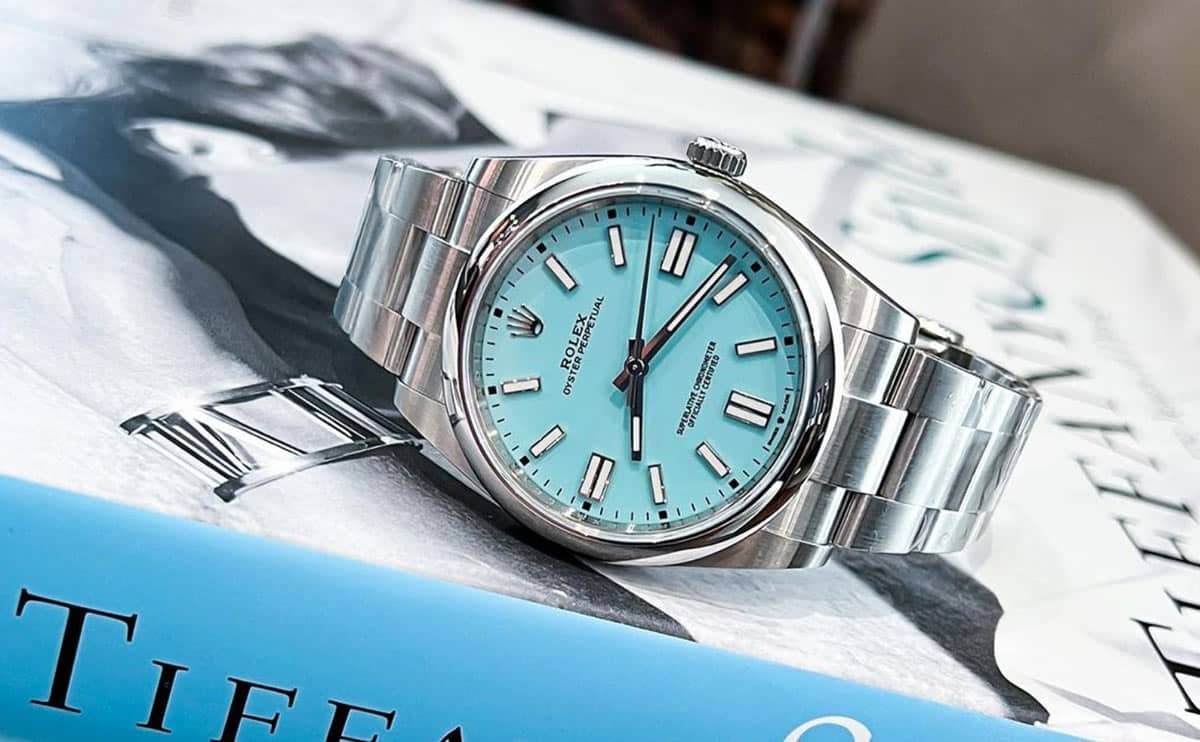 Contrary to popular belief, the pandemic has given the luxury watch market its...
END_OF_DOCUMENT_TOKEN_TO_BE_REPLACED 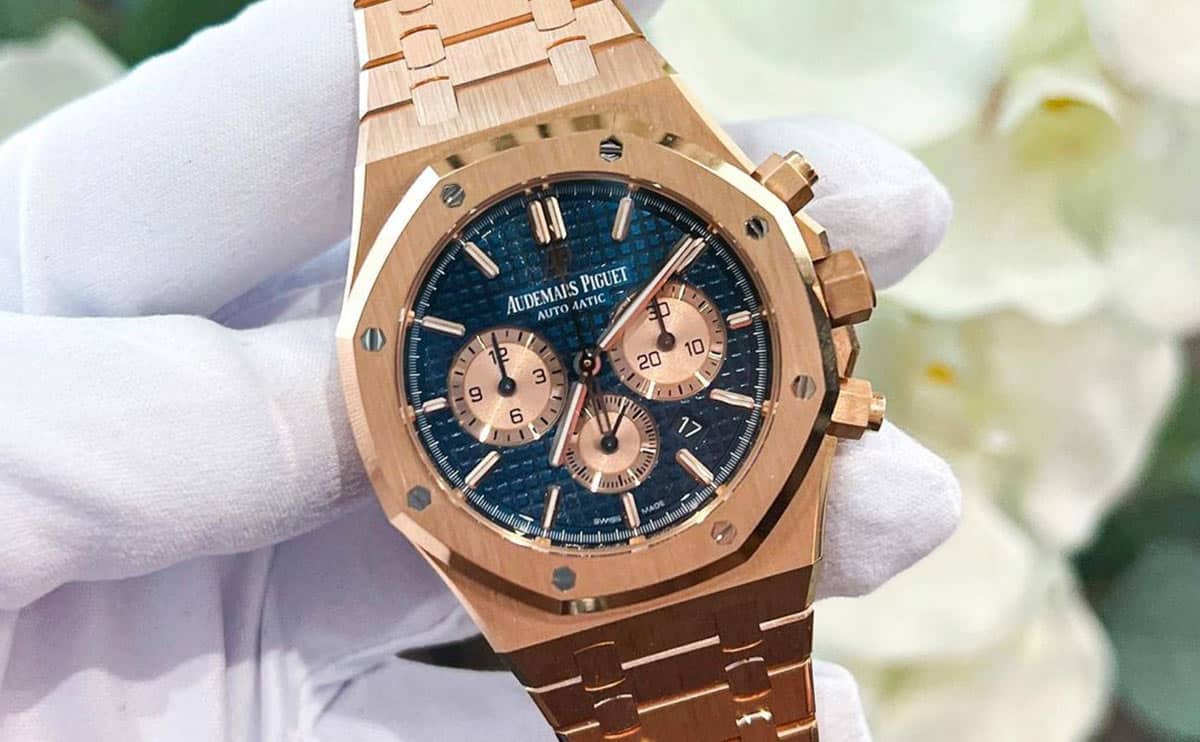 Cagau: Asset Value Of Luxury Watches To Rise During Pandemic

Luxury timepieces have come a long way from being a mere symbol of status or w...
END_OF_DOCUMENT_TOKEN_TO_BE_REPLACED 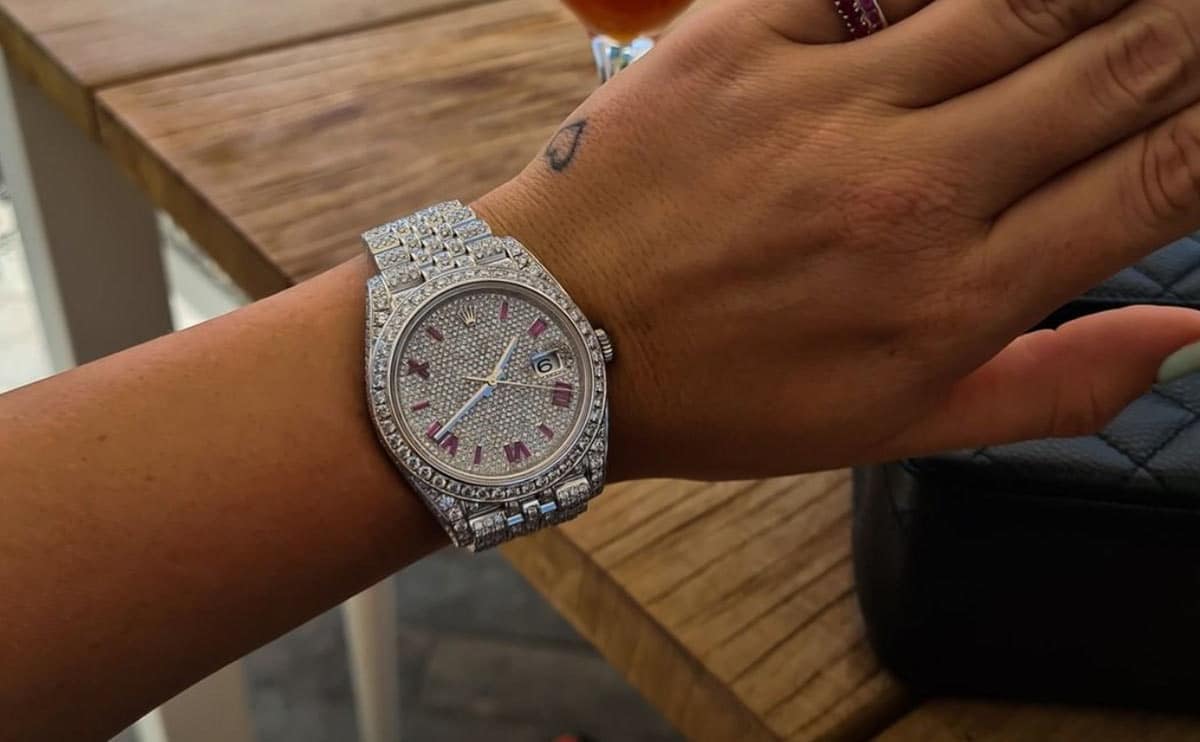 The use of gemstones makes luxury watches sparkle with exceptional intensity. Although many branded ...
END_OF_DOCUMENT_TOKEN_TO_BE_REPLACED 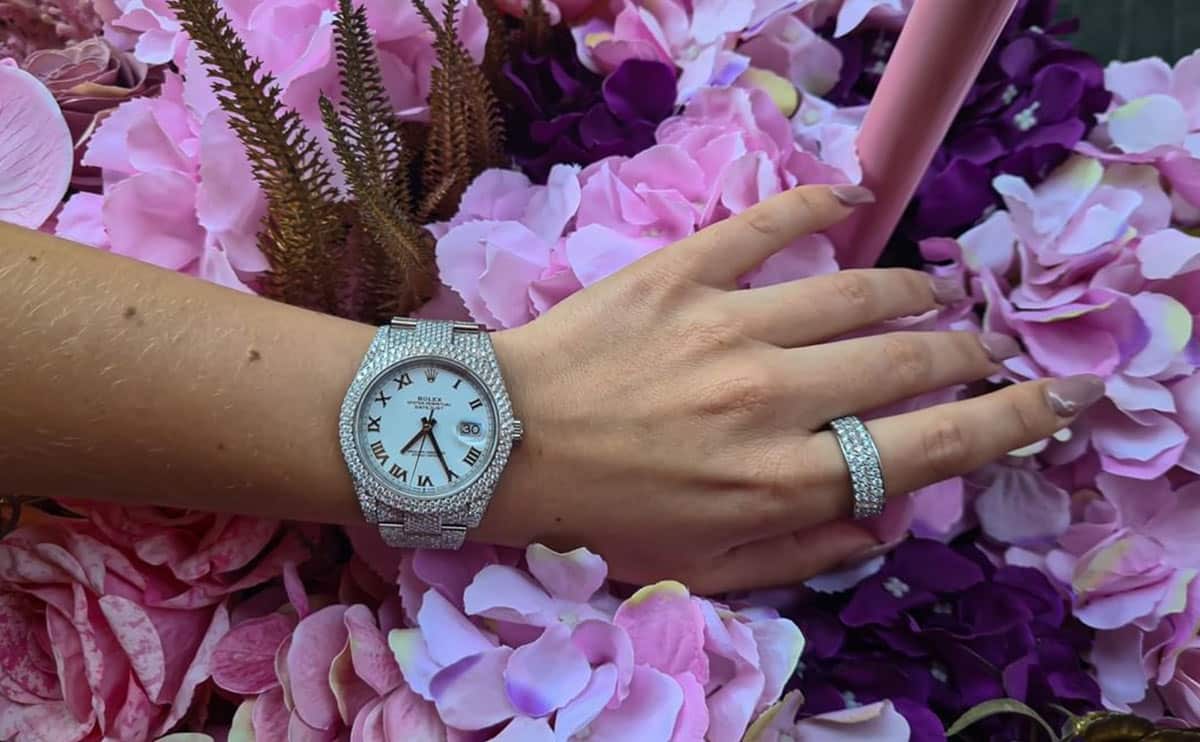 For The Crown Jewel In Your Life: A Mother’s Day Gift Guide

Mother's day warrants a gift for all mothers. A luxury accessory customised to perfection is an idea...
END_OF_DOCUMENT_TOKEN_TO_BE_REPLACED 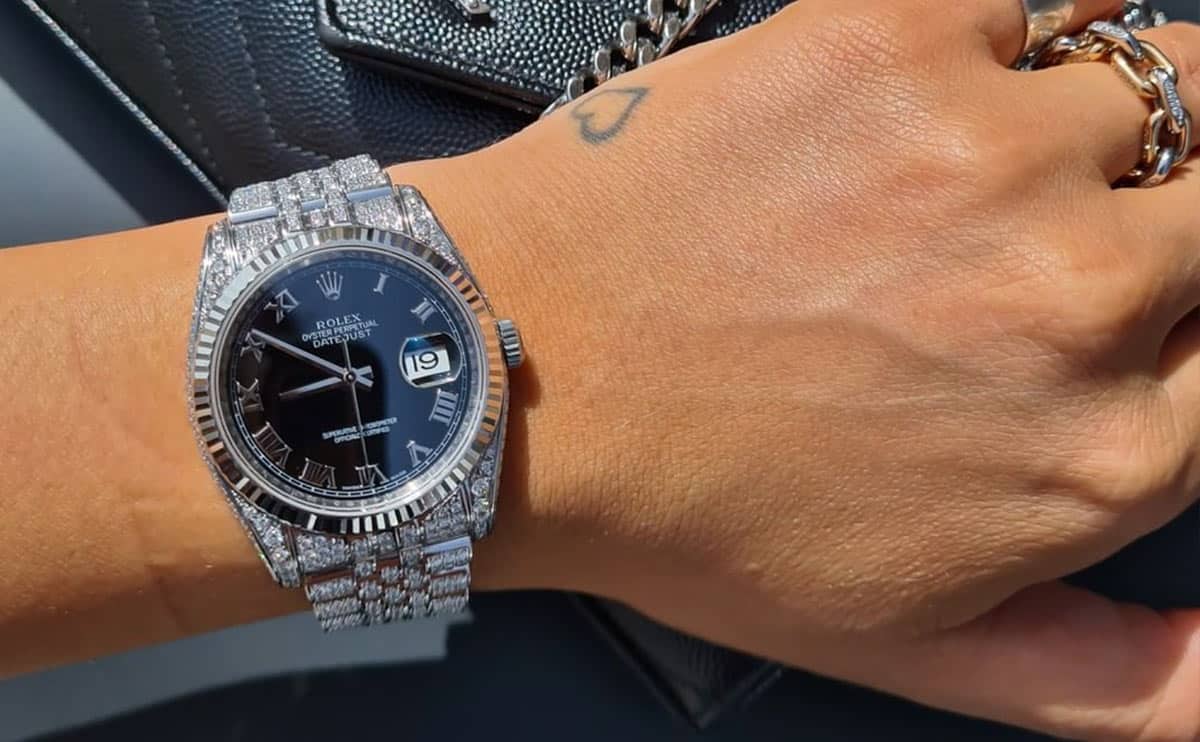 Diamonds, the true resemblance of elegance, is a great way to elevate opulence and exclusivity. Comb...
END_OF_DOCUMENT_TOKEN_TO_BE_REPLACED 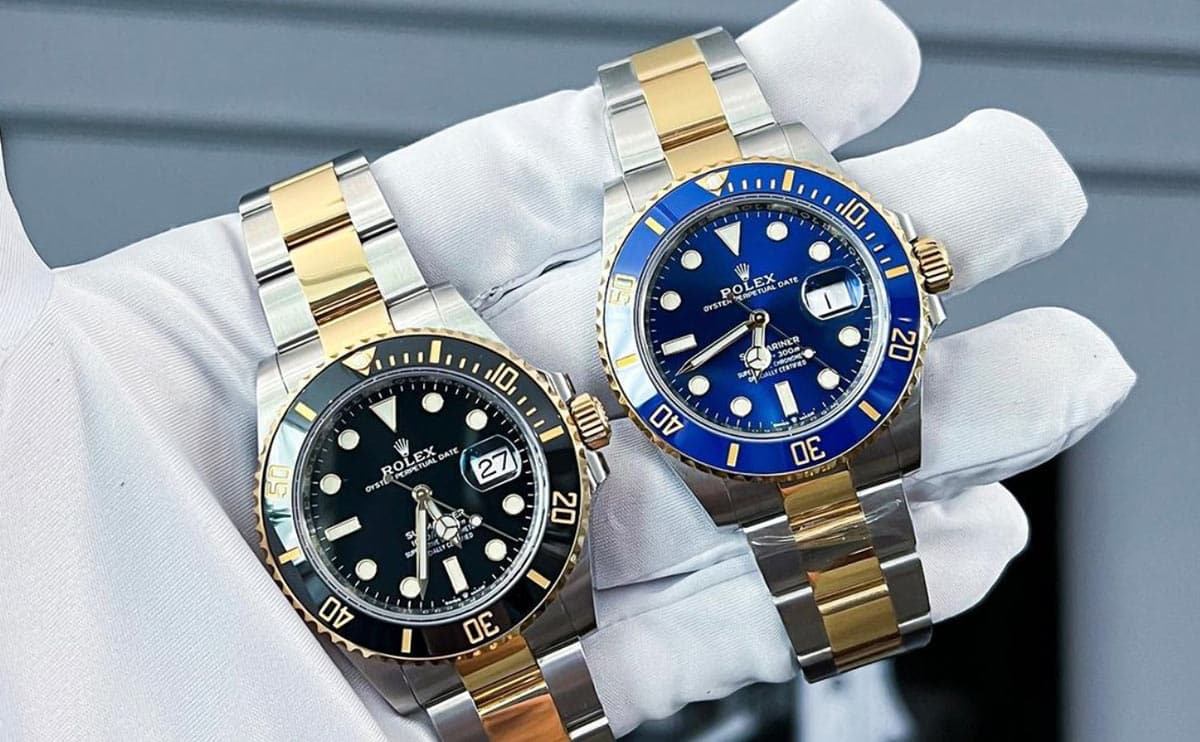 Shimmering Dials: A Guide To Choosing The Right Dial For Your Luxury Watch

A watch represents your personality and the significant investment you have made on time value. They...
END_OF_DOCUMENT_TOKEN_TO_BE_REPLACED 6 Things To Look Out For That Can Damage Your Watch

Luxurious timepieces such as customised watches require exceptional care and the utmost attention to...
END_OF_DOCUMENT_TOKEN_TO_BE_REPLACED

Pay for your purchase securely with various options such as Credit Card, PayPal, Bank Transfer and Cryptocurrency.

Comprehensive 2-Year warranty and after-sales service on all watches. Enjoy a lifetime warranty on all Cagau jewellery.

We guarantee that every watch we sell is 100% authentic and fully inspected by our in-house experts.

We offer complimentary shipping on all orders. All items that leave our showroom for shipping are fully insured.

Join to receive insider updates on our latest collections, invites to our private events, and other exclusive offerings.

Will be used in accordance with our Privacy Policy
Sidebar
We use cookies to improve your experience on our website. By browsing this website, you agree to our use of cookies.
Accept
Start typing to see products you are looking for.
Select your currency
USD United States (US) dollar
AED United Arab Emirates dirham
EUR Euro
GBP Pound sterling